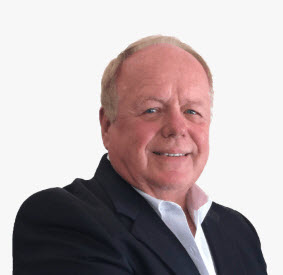 Jim was born in Albany, Oregon and raised in both Chicago, IL and Valparaiso, IN. He graduated from Valparaiso University in 1965 with a degree in civil engineering. He also completed in 1984 a Professional Management Development Program at the University of Chicago. Jim is passionate about real estate and has been an investor since the 1980’s. He has honed his skills in different market areas: Indiana, California, Washington State, and Florida since 2002.

Prior to going into real estate full time in 1992, Jim held management and corporate officer positions in the bearing and aerospace industries with international responsibilities.

In addition to his position with TCI Trinity Construction & Investment, Jim is currently the President and Founder of TCI Realty,  Founder and CEO of KSN Investment Corp. a real estate investment company. Jim enjoys boating, fishing, traveling, the fine arts and serving his maker. Jim has three grown children and seven grand children. He says he will take up golf when he has enough time to commit to it. 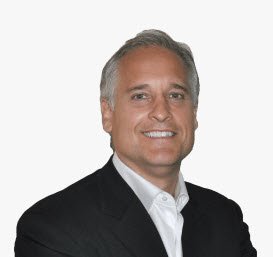 Paul Frase grew up in Barrington, New Hampshire. He graduated from Syracuse University in 1988 with a BA in psychology. Paul went on to play professional football in the NFL for 11 years. Paul received the Ed Block Courage Award an unprecedented 2 times while in the NFL. This award is voted on by other players, and honors one who has successfully returned to the field after sustaining a major injury or life challenge.

Paul and his wife Alison founded the Joshua Frase Foundation in 1996 to raise awareness and to fund research for an orphan disease called Myotubular Myopathy (MTM). Their son Joshua succumbed to this disease just a few weeks before his 16th birthday. Joshua’s legacy will be one of a cure for his peers, as the research is entering clinical trials soon. To learn more about MTM, visit joshuafrase.org 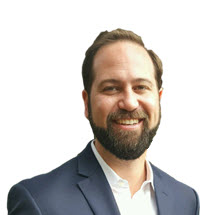 Justin Honeysuckle has combined his skills in Interior Architecture and Real Estate to lead the TCI Trinity Construction & Investment Home Renovation division.  In addition to TCI, Justin is the head Design Realtor for TCI Realty.

After growing up in the custom home building industry of Sarasota, FL, Justin attended Florida State University where he achieved a Master’s Degree in Interior Architecture-Design and a Bachelor’s Degree in Construction Management.  This has lead him down several paths in the commercial and residential construction world, but his goal and desire is to transform and revolutionize the residential side of the industry.  Timeless elegance and full functionality are the keys to what Justin brings to the BuySmart and SellSmart programs.  Justin and his wife Callie have lived in the beaches area since first moving to Jacksonville and in 2016 they were blessed with their beautiful daughter Elle.

Whether buying or selling TCI clients are in position to Gain Equity with Justin Honeysuckle at the forefront of their Renovations and Real Estate transactions.